A fairly unbiased and straight forward explanation of what lies ahead for the U.S. Supreme Court.

Great opportunity to see if this is a field of study that will interest you in your future. https://t.co/NT7eIpDKZw

PMHS on Twitter
“Interested in the legal field or law enforcement? See Mr. McFarland for info about serving on the S.County Juvenile Conference Committee.”
twitter.com/PVMemHS/status…

Proving your ex has a new partner is easier under new alimony law
The new law makes it easier to terminate alimony based on cohabitation by the ex-spouse, retirement or reduced income, but a judge's ruling is always required
nj.com

Come see the experts at Masten and Ray to explore your Expungement options!

N.J. shortens wait period to expunge criminal record
Supporters of the measure say it will help select convicts find jobs and prevent them from re-offending.
nj.com 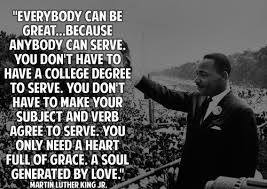 Our Associate Michael Napuda and local Cadette Scouts were hard at work yesterday wrapping gifts to distribute to teens in the Foster Care system on behalf of the Salem County Bar Association. Thanks to our local Bar Members for your generous donations and to these Santa's Helpers for all your help! 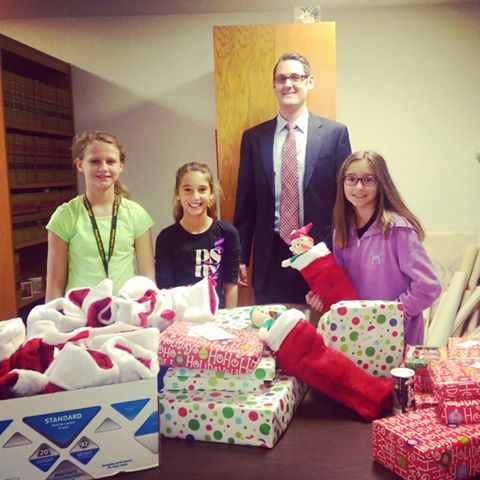 NJ Girl Starts Christmas Charity for Kids
An 11-year-old girl from Salem County, New Jersey started her own holiday charity to make sure every child has a Merry Christmas. Check out the amazing story of Morgan Crispin.
www.nbcphiladelphia.com

We like to post local news stories on our page and (although some of us may be just a bit biased lol), local stories don't get any better than this one. These young men are what makes our community great and we couldn't be more proud of them!

VIDEO: Clayton Vs. Pennsville at Rowan University Preview - SNJ Today
GLASSBORO – Pennsville prepares to face Clayton in the South Jersey Group I High School Football Championship this weekend at Rowan. The Eagles have overcome some adversity on the field to reach this point, but that pales in comparison to what Pennsville has been through off of the field. SNJ Today…
snjtoday.com 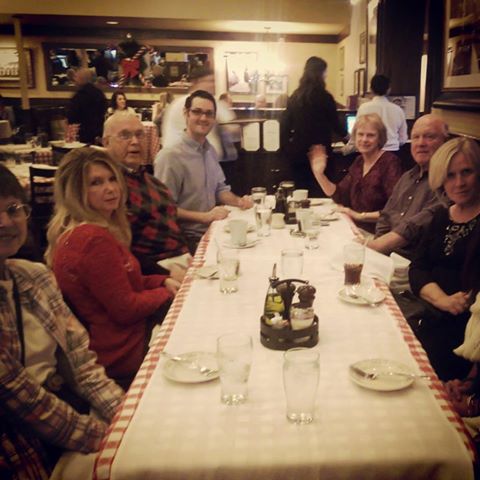 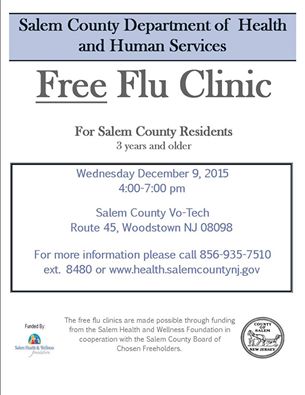 The Salem County Department of Health and Human Services has scheduled another FREE flu clinic. The clinic will be held on Wednesday, December 9, 2015 from 4 ...pm - 7 pm at the Salem County Vocational Technical School located at 880 Route 45 Woodstown NJ. Come out to see us to get your free flu shot to protect yourself and others from the flu.

Happy thanksgiving from our family to yours! 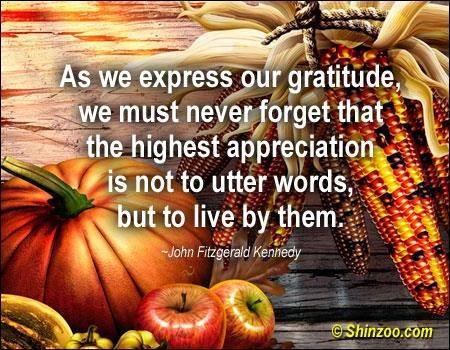 A mission which can't fail: Wreaths to honor veterans buried at Finn's Point
Each year the Daughters of the American Revolution raise funds for wreaths to be placed on graves at Finn's Point.
nj.com

Happy Veteran's Day to all who have served! A special thanks to our very own heros.... Donald Masten & Walter Ray! 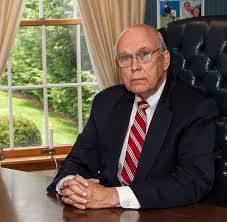 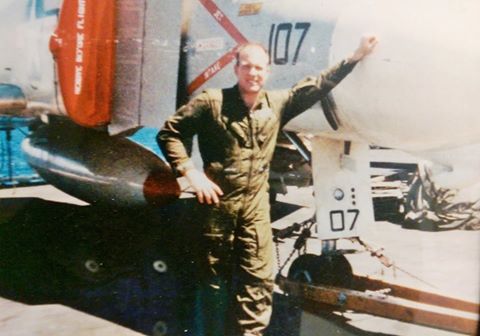 We had the opportunity to participate in this wonderful event last year and it was fantastic! Please consider making a donation or coming out to help lay wreaths!

PRESS RELEASE
On Saturday, December 12, 2015, at 12 noon, Salem County’s Oak Tree Chapter of the Daughters of the American Revolution is sponsoring and participating in, at Finn’s Point National Cemetery in Pennsville Township, NJ, the WREATHS ACROSS AMERICA simultaneous wreath-laying ceremony at over 800 locations ... 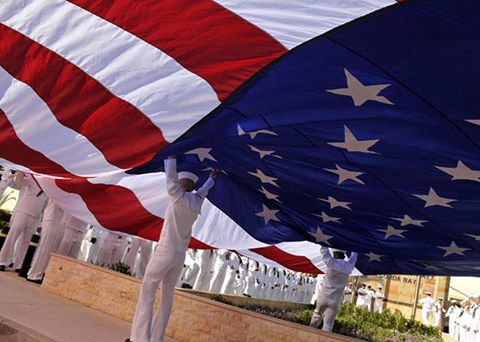 Guest speakers for the program will be Catherine Antonik and Mike Messick.

Catherine Antonik served in the Women’s Army Corp in 1949. She was stationed in Yokohama, Japan, where she served as a physical therapy technician working with soldiers injured during the Korean War.

Mike Messick served in the Vietnam War from May 1968 to May 1969, with Company A, Ist Battalion, 27th Infantry (the Wolfhounds) of the 25th Infantry Division as a Combat Infantryman and radioman for the Platoon leader. Mike reached the rank of Sergeant E-5 and was awarded the Combat Infantryman's Badge; the Bronze Star; the Army Commendation Medal; the Vietnam Service Medal and Vietnam Campaign Medal.

This is program is free and open to the general public,in particular to service men and women both retired and active service members. Light refreshments will be served after the program. 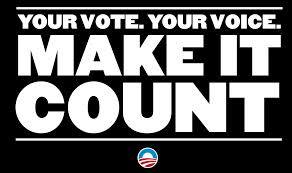 "Due to the large outpouring of love and support of our community, the family of Kyle Pszenny has established the “Kyle Pszenny Irrevocable Trust,” into which any and all funds raised on behalf of Kyle can be deposited for his future needs. If you have done a fundraiser on Kyle’s behalf or are planning one in the future, please contact either of the Trustees, Karin Wood, Esq. or Kelly Hannigan, CPA, for further information."